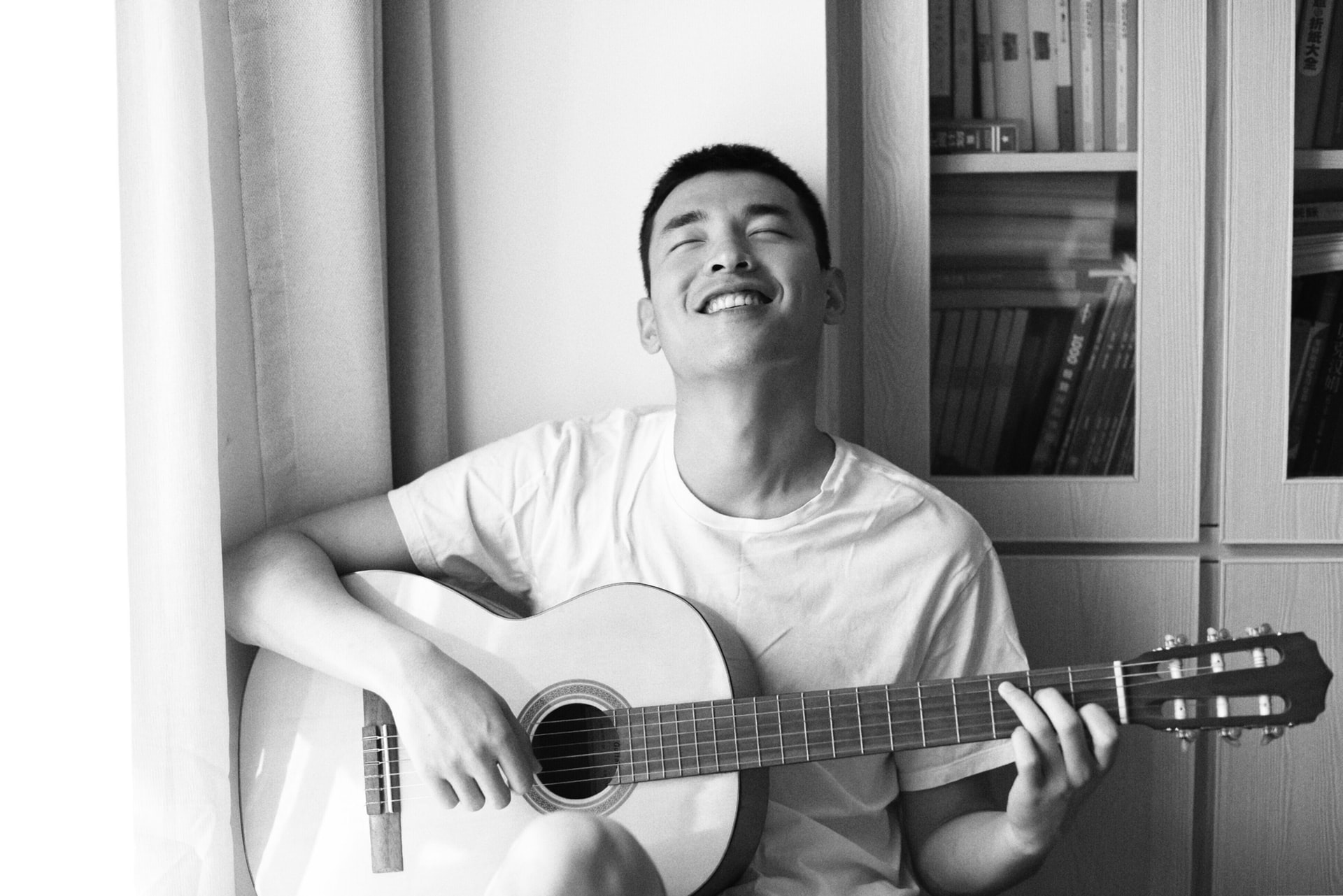 Do you know interesting facts about playing music? The fact reveals that the music that is played or listened to by someone can actually evoke positive emotions and affect the mood for the better than before. Playing instrumental music such as piano, guitar, and other instruments can actually provide benefits for the health of the body and mind. Want to know more details? Check out the following explanation!

Musical Instruments as a Means of Entertainment and Creation

It’s no secret that musicians usually have great coordination. This happens because they are trained to play musical instruments. The act of playing an instrument requires the musician to have sharp hand, ear, and eye coordination. Likewise with you. If you like and continue to practice playing music, your body coordination will improve better. You will also find it easier to concentrate and have the ability to coordinate.

Continuing on the previous point that music can increase one’s concentration. There are many elements of music that should not be overlooked when playing a musical instrument. When playing music, you need to be able to hear the beat, rhythm, texture, timbre, and so on. The only thing more useful than listening to the sound of your own music is listening to the sound of music in a group. Being in a group can improve concentration skills, by making you focus more on the overall harmony of the group.

A study says that playing a musical instrument regularly is a form of brain exercise. Whatever music you play can trigger certain parts of the brain to react. Especially if you play the guitar, it can actually improve brain function and stimulate cognitive function. When playing guitar, you have to focus on several things like learning to read chords, balancing notes, and even pressing and strumming the strings.

In learning a musical instrument at a certain level, you are required to cooperate with other musical instrument players. This will teach you how to work together to produce a good mix of the music you play. In addition, in the learning process together, you are required to have a commitment to practice in order to achieve the goals set by the team. The best music players are those who continue to practice improving their quality and skills to be better than before.

Research shows that playing music can reduce stress by lowering cortisol levels. Playing musical instruments at different speeds can further enhance these benefits. In addition, playing a musical instrument is usually widely used as an outlet for one’s emotions, and this is indeed quite powerful. Creating your own version of music even allows you to express sadness, joy, or tension as a work of art. Interesting enough right?

According to research, nearly 700,000 people survive a heart attack in the US each year, and it is estimated that about 1 in 9 heart attack survivors experience a subsequent episode of chest pain and anxiety within the first 48 hours. New research suggests that music, combined with standard therapy, such as medication, could be a simple step that patients can take at home to help prevent future cardiac events.

Several medical researchers have shown that playing the guitar can also keep the heart healthy. When people play guitar, their brain function will be able to influence the feelings that exist so that it can have a positive effect on the heart as well as feelings. According to some studies, music itself can even cure heart attacks and strokes.

Influencing the way a person deals with problems

Another interesting fact is that music can affect the way a person deals with problems. When one likes romantic music, such as pop, jazz, and classical, one sees the world like a poet. So when they face a problem, they tend to think about it first to get a solution. On the other hand, when someone likes rock and metal music, they perceive the world as a less safe place, and they usually criticize a lot of people.

When a person learns a musical instrument at an early age, it will be beneficial to increase the IQ score by 7 points. When learning it, the skills of storing audio information, listening skills, and motor skills will be more active. Research shows that playing a musical instrument can also stimulate the brain and improve a person’s ability to remember.

The mental stimulation involved in playing and listening to music can improve memory for the better in patients with Alzheimer’s disease. In a study conducted on people with Alzheimer’s, it was concluded that musical memory can be absorbed much better than spoken words. This is mainly due to the high arousal that music creates, so that it can improve the attention and memory of the patient. So if you want your memory to improve, you can keep practicing playing music.